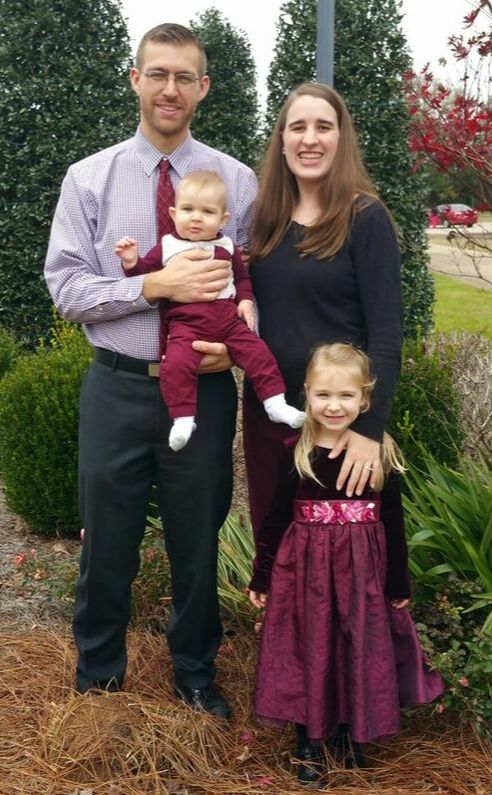 Aaron Pack was born and raised in Radford, Virginia. When he was sixteen, a soul winner from a local, Bible believing church came to his home and told him about Jesus Christ. After learning how Christ died for his sin, was buried and resurrected from the dead, Aaron believed on the Lord, and was born again. On March 30, 2008 he was baptized and joined Auburn Baptist Church of Riner, VA. One year later Aaron answered God's call to the ministry.

Aaron then prepared for the work of the ministry at The Crown College of the Bible in Powell, Tennessee, where he met his wife, Christina. The couple was united in marriage in June 2010. Upon graduation, the Lord lead them to serve at Grace Baptist Church in Ozark, Alabama assisting the Pastor in many different ways. In 2017, Grace Baptist Church sent them out as their very first missionaries to start Lighthouse Baptist Church of Hartford, Alabama. Aaron has served as the Pastor of the church since October 1, 2017.